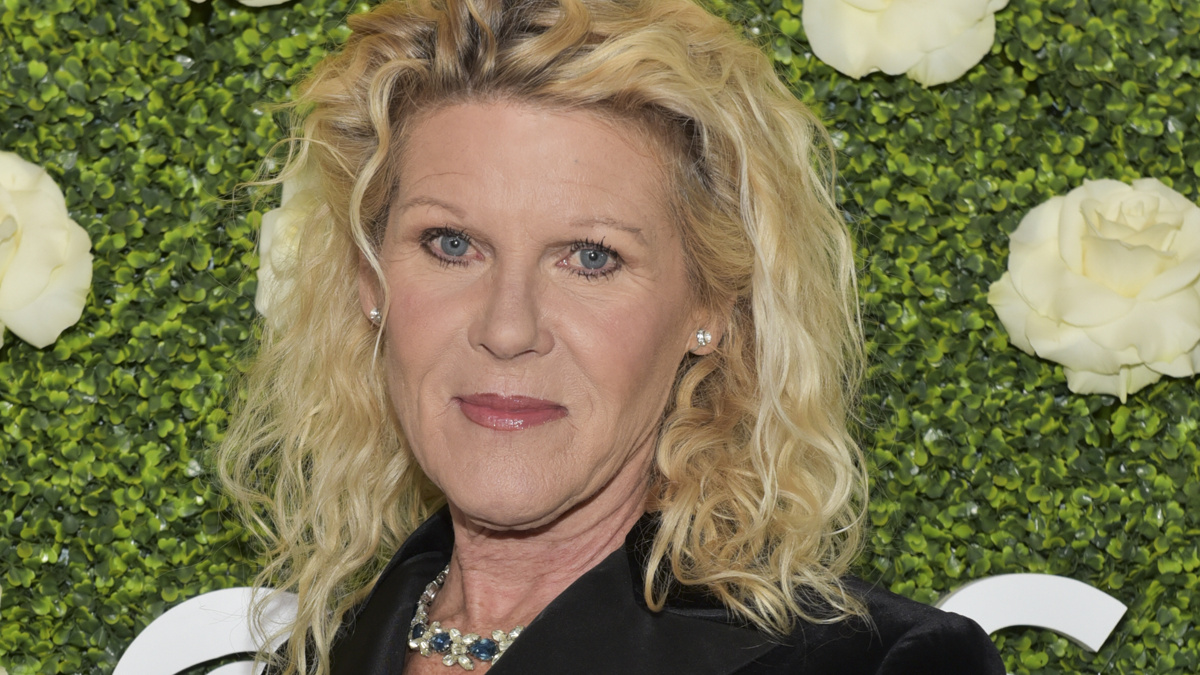 A The Wonder Years reunion is happening off-Broadway! Alley Mills, who played matriarch Norma Arnold on the beloved coming-of-age series, has joined the cast of the previously reported Morning’s at Seven which features Dan Lauria, who played Mills’ on-screen husband on The Wonder Years. Mills replaces the previously announced Judith Ivey, who exits the production due to an injury. To accommodate the cast change, Morning’s at Seven will now officially open at Theatre at Saint Clement’s on November 15 and run through January 9.

Dan Wackerman directs this revival of Paul Osborn’s comedy that is set in the early 1920s in a small town. Morning’s At Seven tells the story of the four Gibbs sisters, who all live within a stone’s throw of each other. Now in their late 60s, the sisters and their husbands find themselves at a dramatic fork in the road, forced to confront long-standing rivalries and betrayals, as well as the fears and disappointments of advanced middle age.

After her five-year stint on The Wonder Years, Mills went on to appear in several other TV series including Dr. Quinn, Medicine Woman, Yes, Dear, The Bold and the Beautiful and more. This marks her New York stage debut.

The play premiered on Broadway in 1939 at the Longacre Theatre. A Tony-winning 1980 revival made Tony winners of director Vivian Matalon and performer David Rounds, who played Homer Bolton. The most recent Broadway staging earned nine Tony nominations, including Best Revival of a Play, Best Direction of a Play for Daniel Sullivan and acting nominations for William Biff McGuire, Stephen Tobolowsky, Estelle Parsons, Elizabeth Franz and Frances Sternhagen.