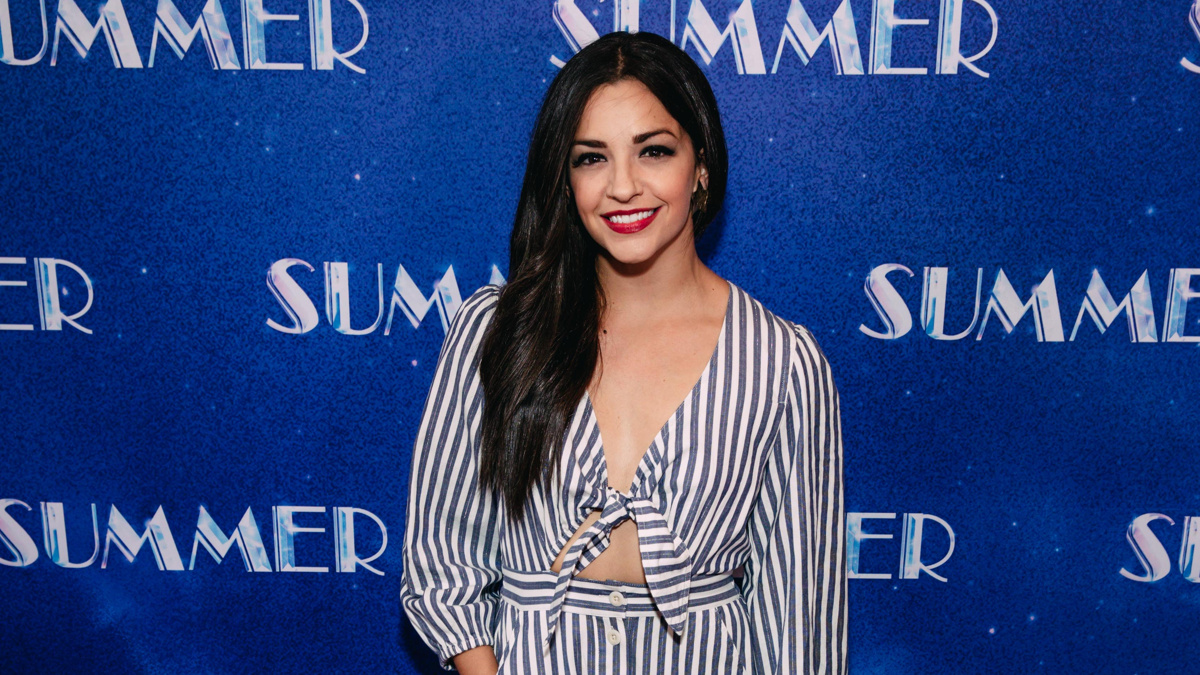 Ana Villafañe, the star of Broadway’s On Your Feet!, will appear as a series regular in the upcoming NBC series Night Court, according to Deadline.

Written and executive produced by Dan Rubin and based on the original series created by Reinhold Weege, Night Court serves as a follow-up to the classic legal comedy series of the same name. Original series star John Larroquette, a Tony winner for his performance in the 2011 revival of How to Succeed in Business Without Really Trying, will reprise his Emmy-winning role as Reinhold Daniel Fielding Elmore. Melissa Rauch headlines the show as Abby Stone, the daughter of the late Harry Stone.

The series will follow Stone as she presides over the night shift of a Manhattan arraignment court and tries to bring order to its crew of oddballs and cynics, most notably former night court prosecutor Dan Fielding. Villafañe will play Monica, the court’s assistant district attorney.

Villafañe made her Broadway debut starring as Gloria Estefan in On Your Feet! and has several screen credits to her name, including Younger, New Amsterdam, South Beach, Sunnyside and more.

More information, including premiere date, is to come.