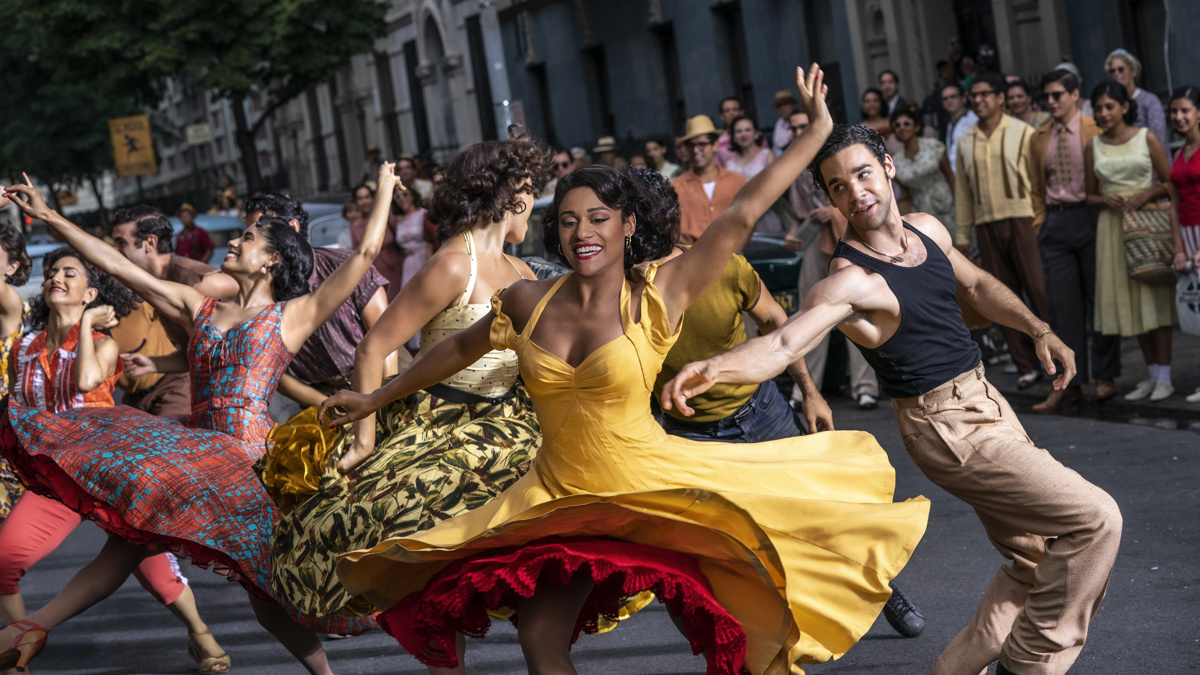 Some Broadway alums are among the list of those who were nominated by the Academy of Motion Picture Arts and Sciences on February 7. Tracee Ellis Ross and Leslie Jordan announced the nominees. The 2022 Oscars will air on ABC on March 27.

Tony winner Andrew Garfield was nominated for his performance in tick, tick…BOOM! He shares his category with fellow Tony winner Denzel Washington for The Tragedy of Macbeth.

Encanto, which features songs by Lin-Manuel Miranda, earned nominations for Best Animated Feature, Best Original Score and Best Original Song for “Dos Oruguitas.” As previously reported, the chart-topper “We Don’t Talk About Bruno” was not submitted for Oscar consideration.

Best Picture nominee Belfast also nabbed nominations of note to theater fans, including Tony winner Judi Dench for her performance and Kenneth Branagh for directing and writing the script for the film.