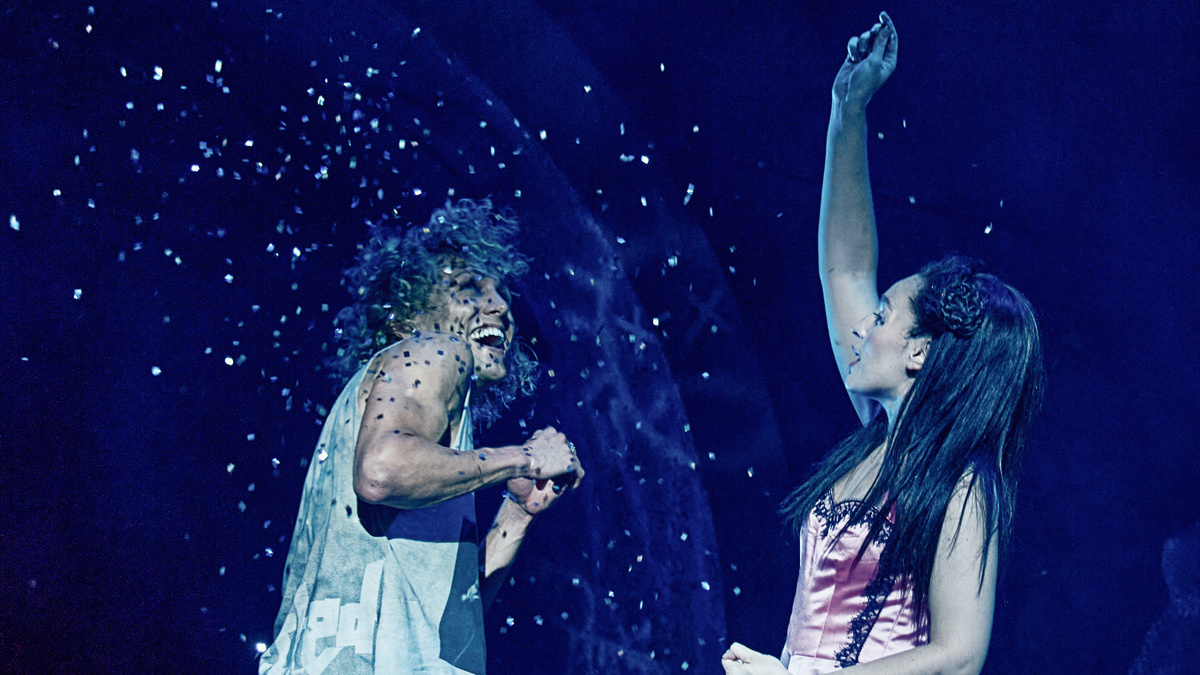 Bat Out of Hell Will Return to London Next Year; Vegas Residency Set

The musical Bat Out of Hell, featuring Jim Steinman and Meat Loaf’s greatest hits, will return to London in 2023. The show, which is currently touring the U.K. and Ireland, will play a limited engagement at the Peacock Theatre with performances running from February 17, 2023 through April 1. Casting will be announced later.

The electrifying rock songs of Bat Out of Hell propel an epic story of rebellious youth and passion as Strat, the immortal leader of The Lost, has fallen in love with Raven, the beautiful daughter of the tyrannical ruler Falco.

Bat Out of Hell became one of the best-selling albums in history, selling over 60 million copies worldwide. The tour is dedicated to the memory of Jim Steinman, who died on April 19, 2021, and Meat Loaf, who died on January 20.

Bat Out of Hell will have a residency at Paris Las Vegas Hotel & Casino beginning on September 27.