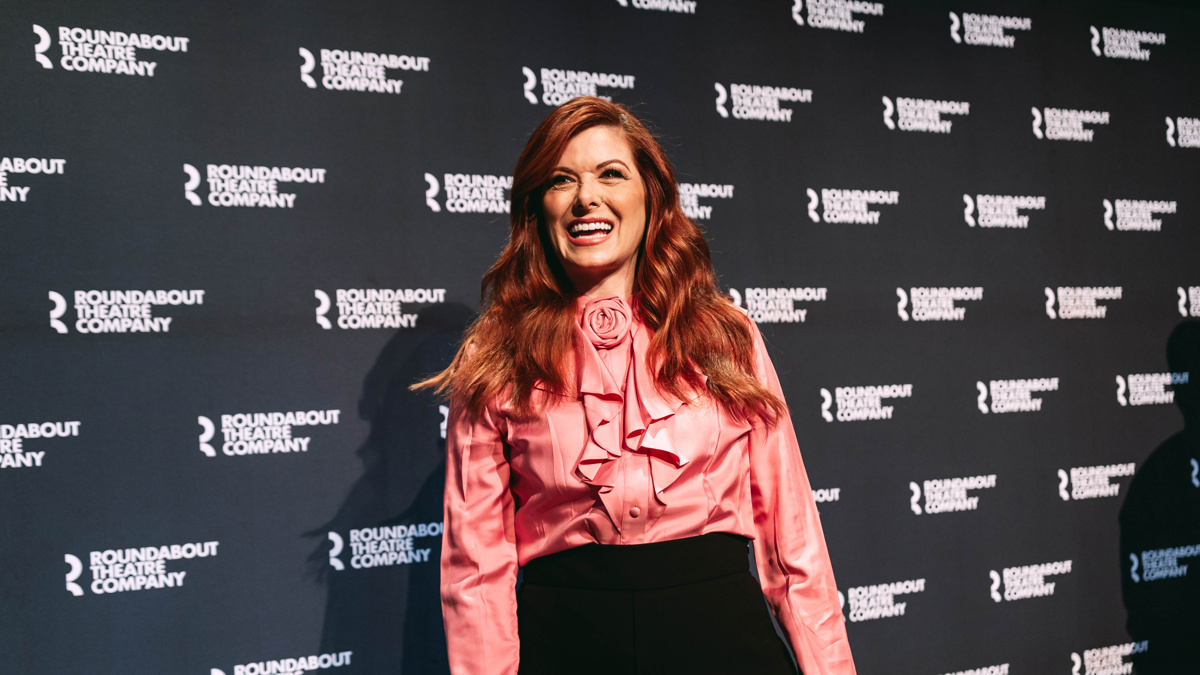 Make a wish! Roundabout Theatre Company’s production of Noah Haidle’s Birthday Candles begins its Broadway run on March 18. Debra Messing stars in the new play, which will open on April 10 and play through May 29 at the American Airlines Theatre. Vivienne Benesch directs the production.

Birthday Candles centers on Ernestine Ashworth (Messing), who spends her 17th birthday agonizing over her insignificance in the universe. Soon enough, it’s her 18th birthday and even sooner, her 41st, her 70th and her 101st. Five generations, dozens of goldfish, an infinity of dreams, one cake baked over a century. What makes a lifetime…into a life?