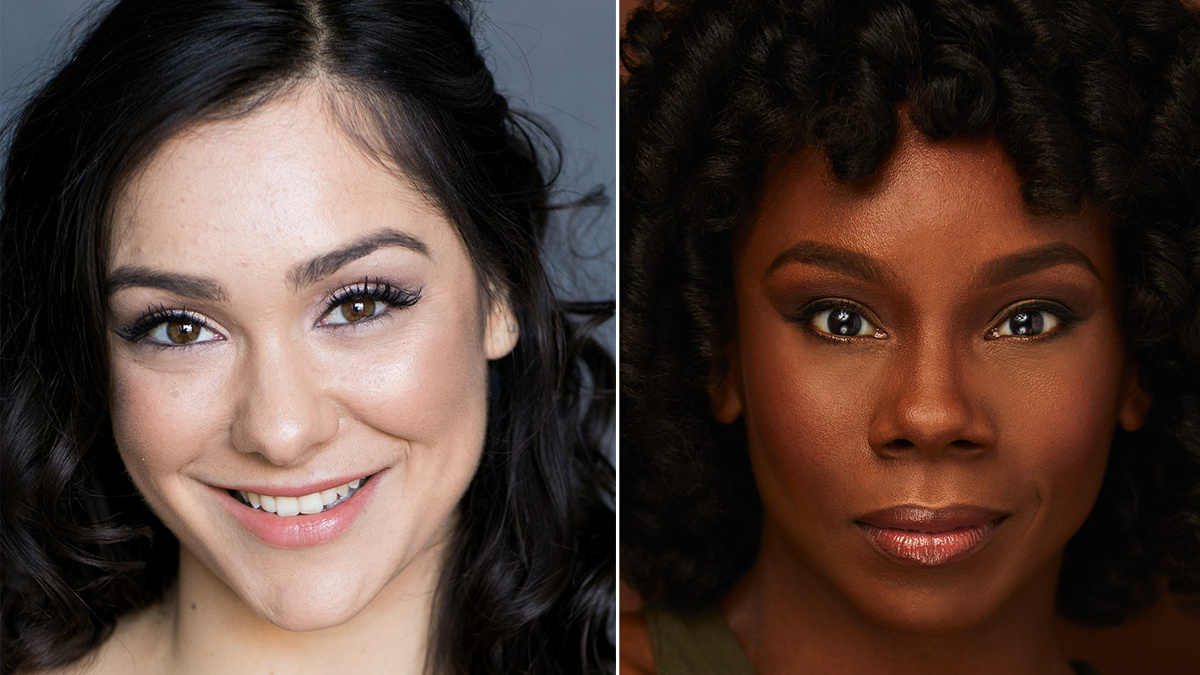 Casting has been announced for the Broadway-bound Bob Fosse’s Dancin’ revival. Tony winner Wayne Cilento, who was featured in the original company, directs the previously announced production. Performances are set to begin on April 19 at the Donald and Darlene Shiley Stage in the Old Globe Theatre in San Diego and run through May 29. The original Broadway production of Bob Fosse’s Dancin’  was created, directed and choreographed by Bob Fosse. This production is produced in cooperation with Nicole Fosse by special arrangement with Joey Parnes.

Featuring an eclectic score that inclues many musical genres, Dancin’ is Fosse’s tribute to the art of dance. It opened on Broadway in March 1978 and garnered seven Tony nominations, including Best Musical. Fosse received his seventh Tony win for Best Choreography.

Fosse was a Broadway legend having won eight Tony Awards for Best Choreography and one for Best Direction. His acclaimed productions include The Pajama Game, Damn Yankees, Redhead, Little Me, Sweet Charity, Pippin, Big Deal, Chicago and more. In 1973 he won an Academy Award for his direction of the film version of Cabaret, and is the only director to win the “triple crown”—Oscar (Cabaret), Tony (Pippin) and Emmy (Liza with a Z)—all in the same year. In 2019, FX premiered its award-winning limited series Fosse/Verdon, which follows the romantic and professional partnership between Fosse and Gwen Verdon. Fosse died of a heart attack on September 23, 1987.