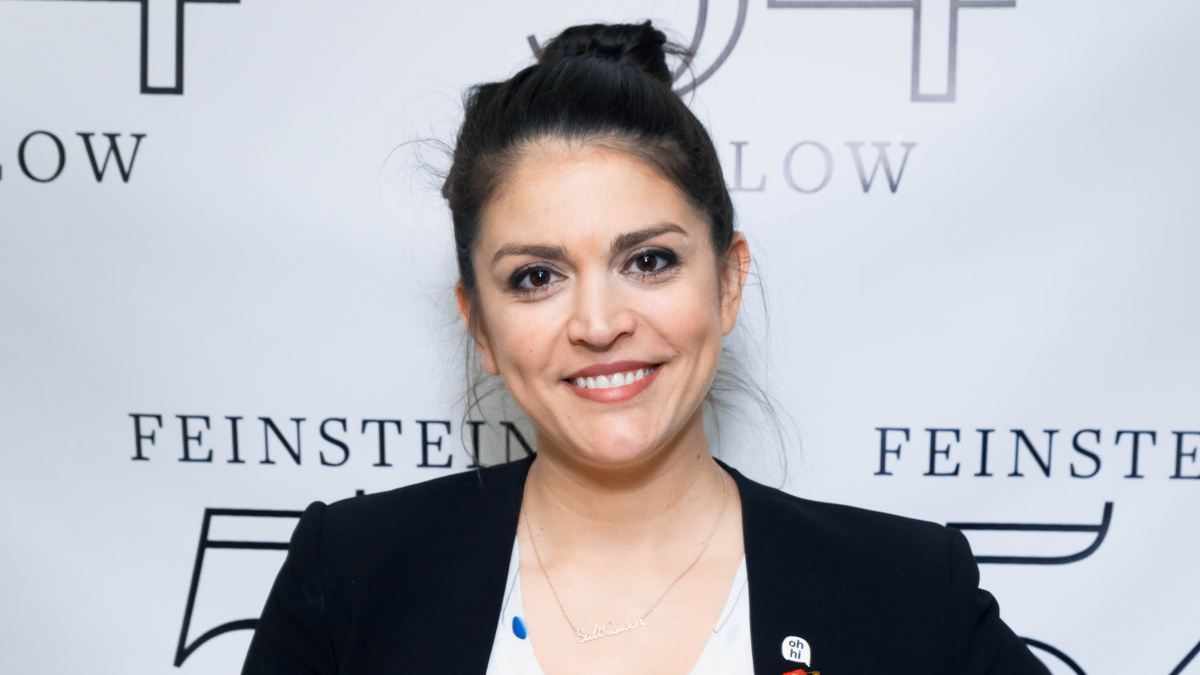 Saturday Night Live Emmy nominee and Schmigadoon! star Cecily Strong is set to make her New York theatrical stage debut in The Search for Signs of Intelligent Life in the Universe at The Shed. The solo show, a comedic look at and critique of contemporary American society written by Jane Wagner, originally starred Lily Tomlin, who won a Tony Award for her performance in it in 1985 and earned a Tony nomination for the 2000 revival. Tomlin will executive produce this production, which will be directed by Leigh Silverman and freshly revisisted by the playwright. Performances will begin on December 21, 2021 with opening night on January 11, 2022.

The Shed, a cultural center in Hudson Yards, has announced its winter/spring 2022 season. Its will also feature two commissions that were postponed from 2020 due to the pandemic; Claudia Rankine’s Help and the exhibition Particular Matter(s) by Tomás Saraceno. Help will begin performance on March 15, 2022 and is derived from Rankine’s deep inquiry and ongoing investigation into white male privilege. Particular Matter(s), which begins on February 9, proposes a conversation between human and nonhuman lifeforms through floating sculptures, interactive installations, and an artistic process that centers collaboration.

Anonymous Club, the creative studio led by designer Shayne Oliver, brings three distinct cultural events to The Shed’s Griffin Theater during New York Fashion Week, celebrating the vibrant culture that the collective has worked to define and redefine with their family of artistic collaborators through music, fashion, and performance.

The Bushwick Starr will also have a residency, in which their artistic teams will develop two projects for their upcoming season: Hillary Miller’s Preparedness and Ellpetha Tsivicos and Camilo Quiroz-Vazquez’s Quince.

Click here to learn more about The Shed’s season.