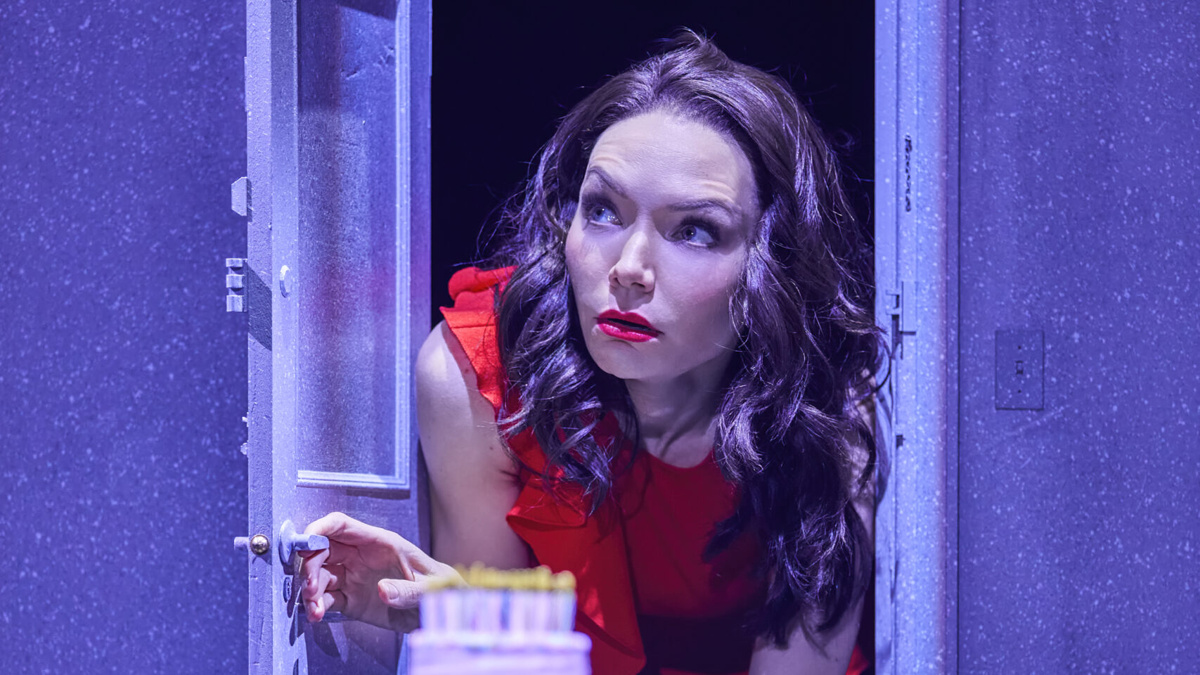 Dates have been revealed for the previously announced touring production of Marianne Elliott’s Tony-winning staging of Stephen Sondheim and George Furth’s musical Company. The national tour will launch in October, visiting more than 25 cities in the 2023-2024 season. Company is scheduled to play at the Fisher Theatre in Detroit beginning on October 17 through October 29. Additional tour stops as well as casting will be announced later.

“We are delighted that audiences across North America will finally have the opportunity to experience Marianne Elliott’s Tony Award-winning, joyful and laughter-filled production,” producer Chris Harper said in a statement.

Elliott’s take on the Tony-winning 1970 musical follows Bobbie (Bobby in the original) upon her 35th birthday party as her friends begin to wonder why she isn’t married, why she can’t find the right man and why she hasn’t settled down to start a family. The musical features iconic songs including “The Ladies Who Lunch,” “Being Alive,” “Side by Side” and “You Could Drive a Person Crazy.”