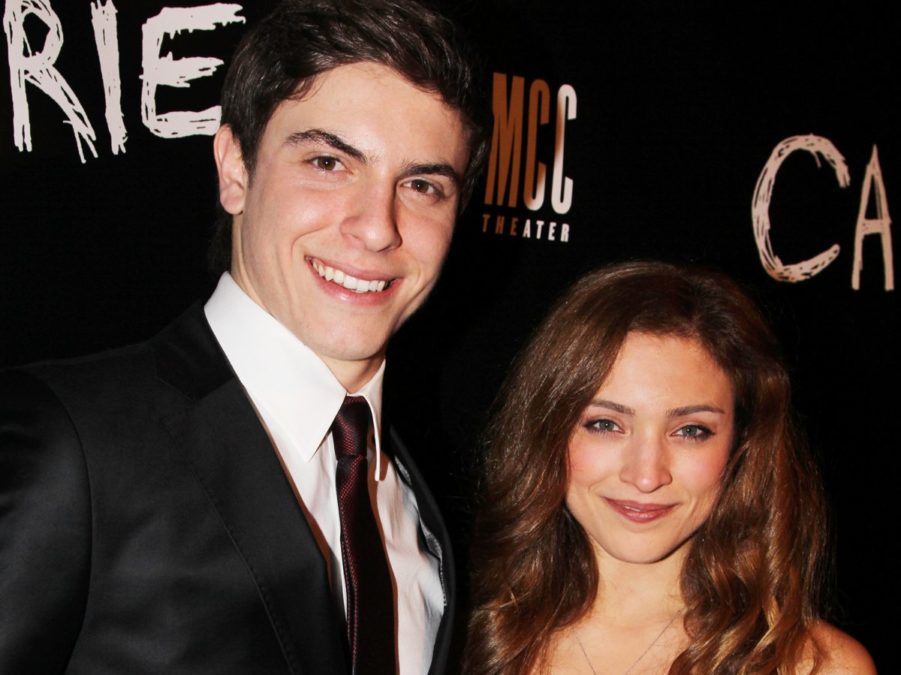 Broadway alums Derek Klena and Christy Altomare will lead the previously announced world premiere of Anastasia at Hartford Stage. The organization's artistic director, Tony winner Darko Tresnjak (A Gentleman’s Guide to Love & Murder) is set to helm the production, which is scheduled to run from May 12 through June 12. Next stop the Great White Way?

It will be an onstage reunion for the pair; they previously appeared together off-Broadway in Carrie. Joining Klena (Bridges of Madison County, Wicked) as Dmitry and Altomare (Mamma Mia!) in the title role will be Mary Beth Peil as the Dowager Empress Maria Feodorovna, Manoel Felciano as Gleb, John Bolton as Vlad, Caroline O'Connor as Lily and Nicole Scimeca as Young Anya.

Anastasia will feature a book by Terrence McNally and the Lynn Ahrens and Stephen Flaherty score that was heard in the 1997 animated feature. It follows the story of an orphan who embarks on an adventure with two con men in hopes of finding her grandmother, the Dowager Empress Marie.