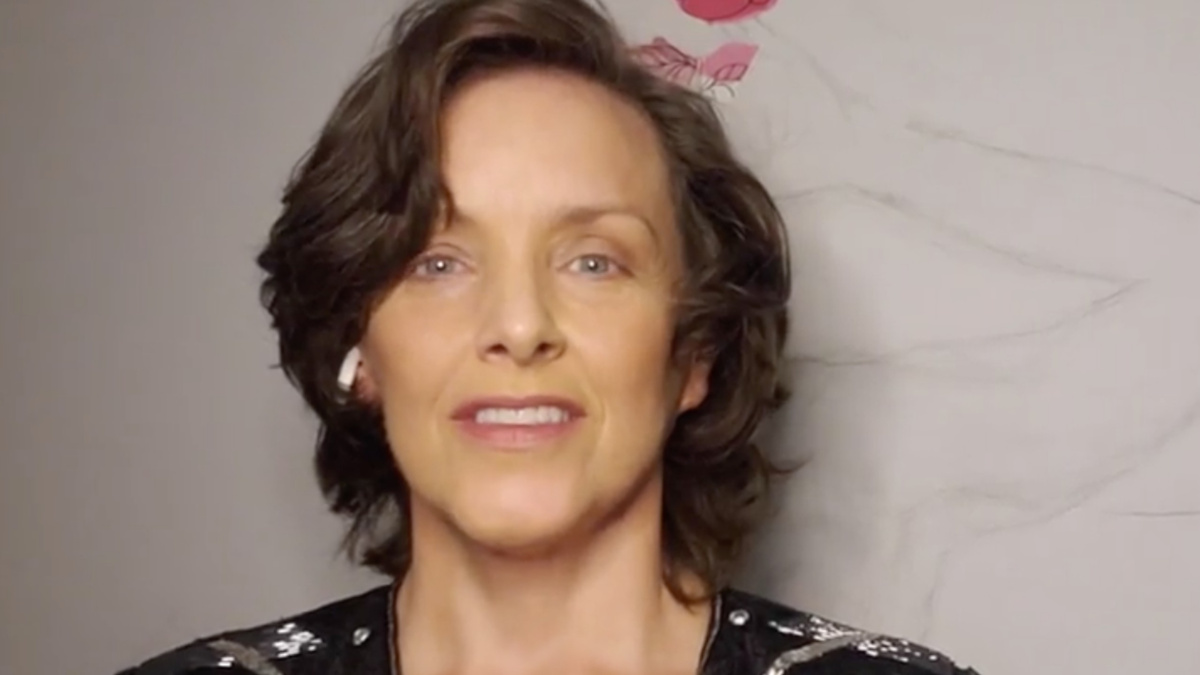 Take an exclusive first look at this new music video starring Tony winner Alice Ripley performing “Cage Song” from the recently released Little Black Book. With music, lyrics and book by Billy Recce, Little Black Book is a musical/rock concert hybrid as sung by Heidi Fleiss and her pet macaws. Once a 26-year-old Hollywood Madam in the early ’90s, Fleiss now resides in the middle of the deserts of Nevada with 40 parrots. The character muses about how she’s been wronged by powerful and manipulative men in an industry based on the exploitation of women, and she clamors to tell her side of a story distorted by the media. Co-conceived by Will Nunziata and Recce, the concept album features Ripley, Orfeh, Mandy Gonzalez, Jessica Vosk, Brittney Johnson, Diana DeGarmo, Vonzell Solomon, Kuhoo Verma, Samantha Pauly, Natalie Weiss and Lillias White. The 11-track album is now available. Watch Ripley below!