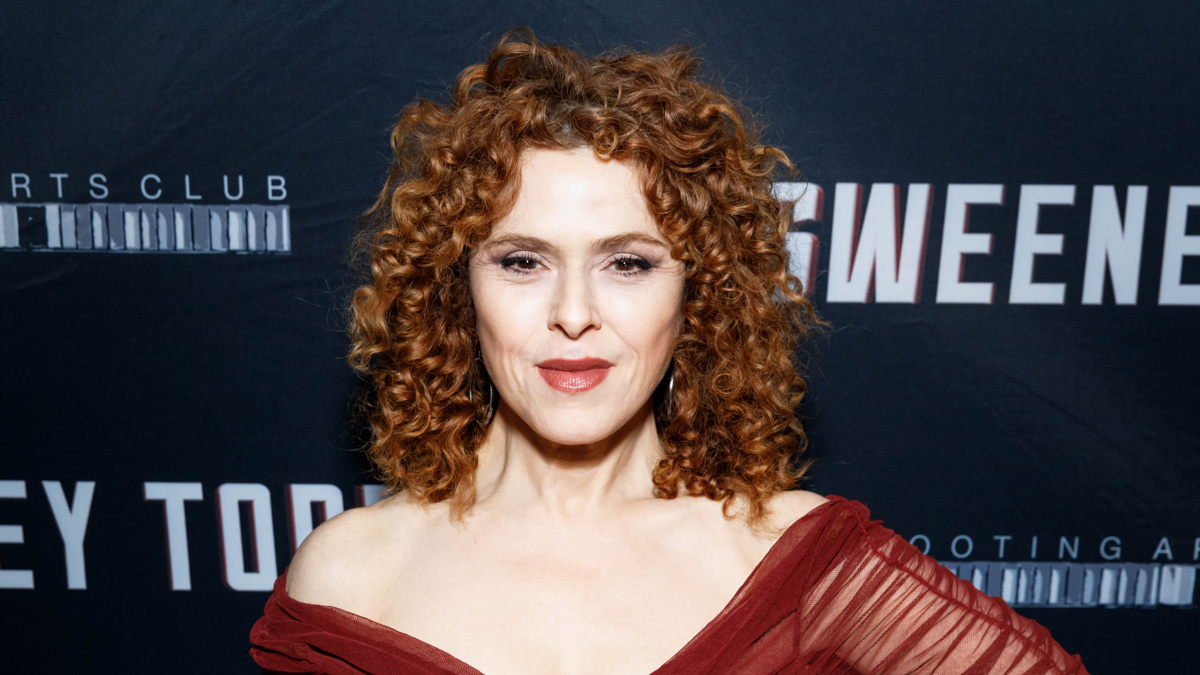 We’ve got your Friday night plans covered! As previously announced, theater fans will be able to watch Bernadette Peters in a never-before-seen-online concert to benefit Broadway Cares/Equity Fights AIDS on July 10. Bernadette Peters: A Special Concert will be free to stream here or at the bottom of this page beginning at 8PM ET. Donations are encouraged for those whose needs are heightened by the COVID-19 crisis and to organizations working toward social justice and anti-racism.

The concert, which was filmed in 2009 at Broadway’s Minskoff Theatre, features an appearances from Mary Tyler Moore, who co-founded the annual pet adoption event Broadway Barks with Peters. In addition, Michael Urie, whose solo livestream of Buyer & Cellar on Broadway.com raised over $200,000 for BC/EFA, will join Peters for a conversation about the concert and her amazing career.

Peters received Tony Awards for her performances in Song and Dance and Annie Get Your Gun as well as an Isabelle Stevenson Award honor for her humanitarian work with Broadway Barks. As previously reported, Broadway Barks is bringing its adorable line-up of adoptable dogs and cats online, with an all-star livestream on Broadway.com, hosted by co-founder Peters, on July 16.