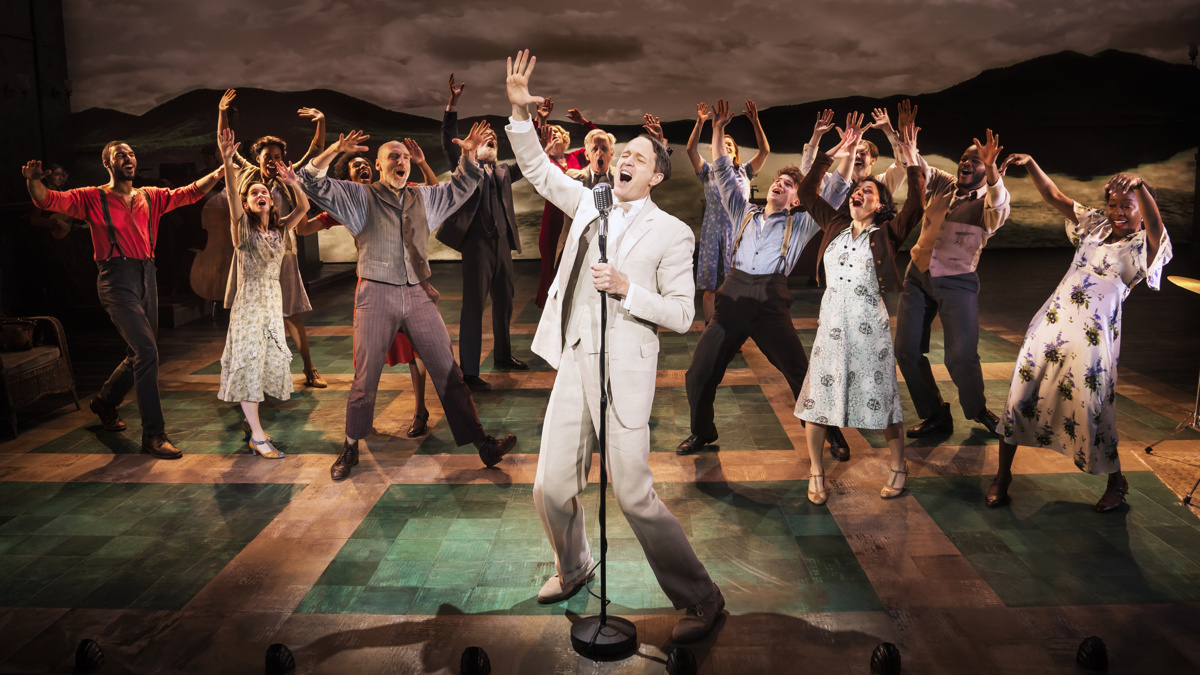 Girl From the North Country, the Broadway musical that reimagines the songs of Bob Dylan, will be preserved with an original cast recording by Sony Music/Legacy Recordings. The album, which was recorded on March 9 ahead of the Broadway shutdown, will be released in digital and streaming formats on August 20. It had previously been announced for release last spring. As previously reported, the show, written and directed by Conor McPherson, will resume performances at the Belsco Theatre on October 13.

Girl From the North Country tells the story of a down-on-its-luck community on the brink of change in Duluth, Minnesota in 1934. It opened at the Belasco Theatre on March 5, 2020.

Check out the album teaser below!