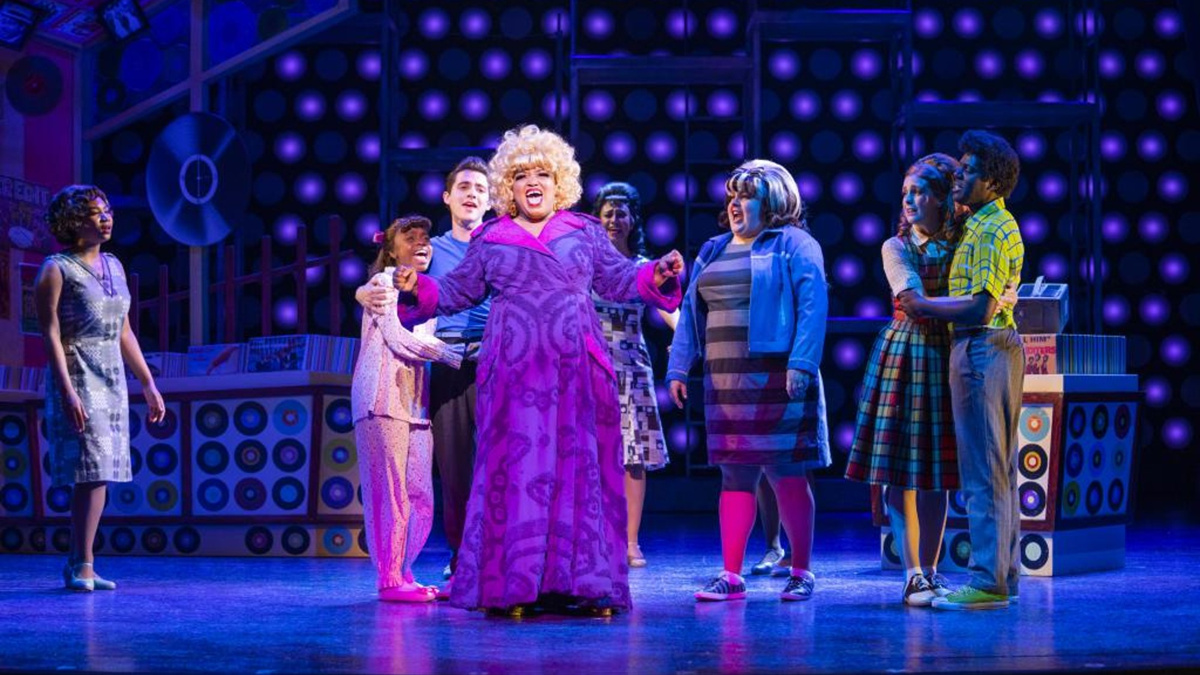 Hairspray‘s Marisha Wallace on Making Motormouth Maybelle Her Own

Marisha Wallace has joined the ranks of powerhouse women, including Jennifer Hudson and Queen Latifah, who have taken on the role of Hairspray‘s Motormouth Maybelle. On the latest episode of The Broadway Show, Broadway.com Editor-in-Chief Paul Wontorek spoke with Wallace about playing the character in the West End’s vibrant revival, which is playing through September 29 at the London Coliseum.

The role includes singing the soul-stirrer “I Know Where I’ve Been,” in which Wallace has found new meaning. “It has whole new layers to it. Not only [because of] Black Lives Matter, but also a pandemic,” she said. “People have lost lives in so many different ways. [The number] is getting such an amazing response here—standing ovations most every night. I feel like I was born to do this at this time.”

Watch the full interview below, and head here to check your local listings for The Broadway Show. Hosted by Tamsen Fadal and powered by Broadway.com, it is the only nationally syndicated weekly theater news program.