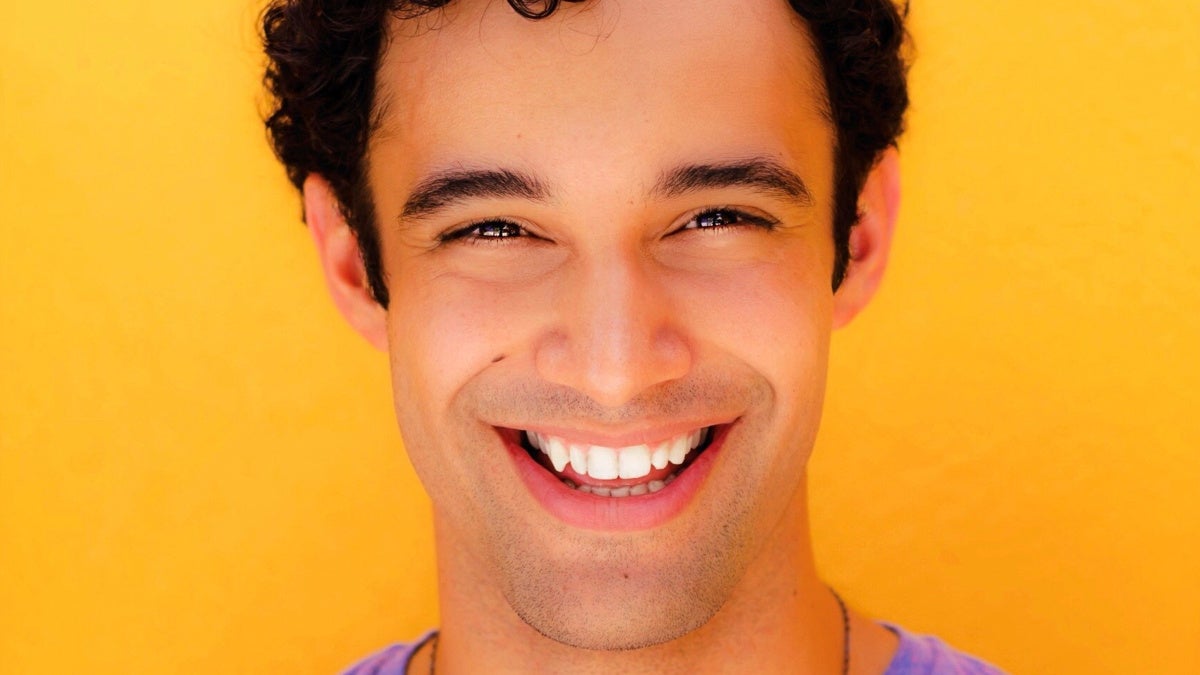 Proud of these boys! Jonah Hoʻokano and Korie Lee Blossey will join the national tour of Disney’s Aladdin, playing the title role and Genie, respectively. They replace Clinton Greenspan and Major Attaway, who are joining the long-running Broadway production. Hoʻokano and Blossey begin performances on September 10 in Charlotte, NC, where the tour will begin a limited three-week engagement at The Blumenthal Performing Arts Center.

Hoʻokano’s recent stage credits include SideShow, Rent and Carrie: The Killer Musical Experience. Blossey, the original Standby Genie and Sultan on the Aladdin tour, has previously been seen on stage in productions of Tarzan, A Midsummer Night’s Dream, The Tempest and Little Shop of Horrors.

Aladdin, adapted from the animated Disney film and centuries-old folktales including “One Thousand and One Nights,” is brought to fresh theatrical life in this bold new musical. Aladdin’s journey sweeps audiences into an exotic world of daring adventure, classic comedy and timeless romance. This new production features a full score, including the five cherished songs from the Academy Award-winning soundtrack and more written especially for the stage.

Visit BroadwayAcrossAmerica.com to find out when the tour is headed to your city.