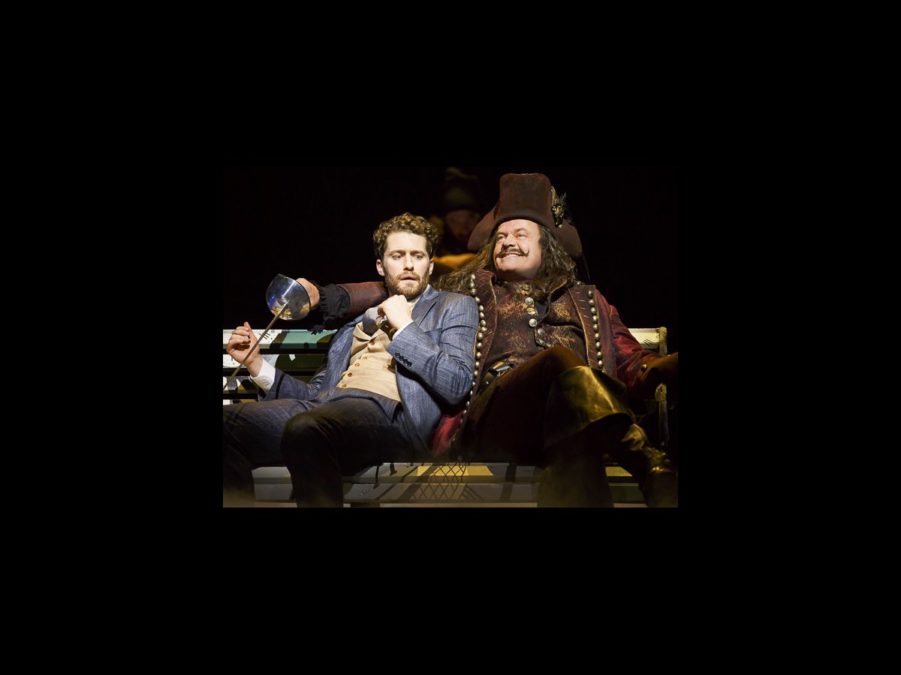 Broadway.com has confirmed that Kelsey Grammer will fly back to Finding Neverland at the Lunt-Fontanne Theatre. The Emmy winner, who originated the role of Charles Frohman in the Broadway.com Audience Choice Award-winning tuner, is expected to land in the production in early 2016. According to the New York Post, producer Harvey Weinstein is also reportedly eyeing Into the Woods' Chris Pine to take over as J.M. Barrie when Matthew Morrison departs the show in February next year.

Three-time Tony nominee Terrence Mann is currently playing Frohman, after taking over for Grammer's replacement Anthony Warlow on September 29. It has already been announced that Mann will move with Neverland co-star Carolee Carmello to star in Tuck Everlasting on the Great White Way this coming spring.