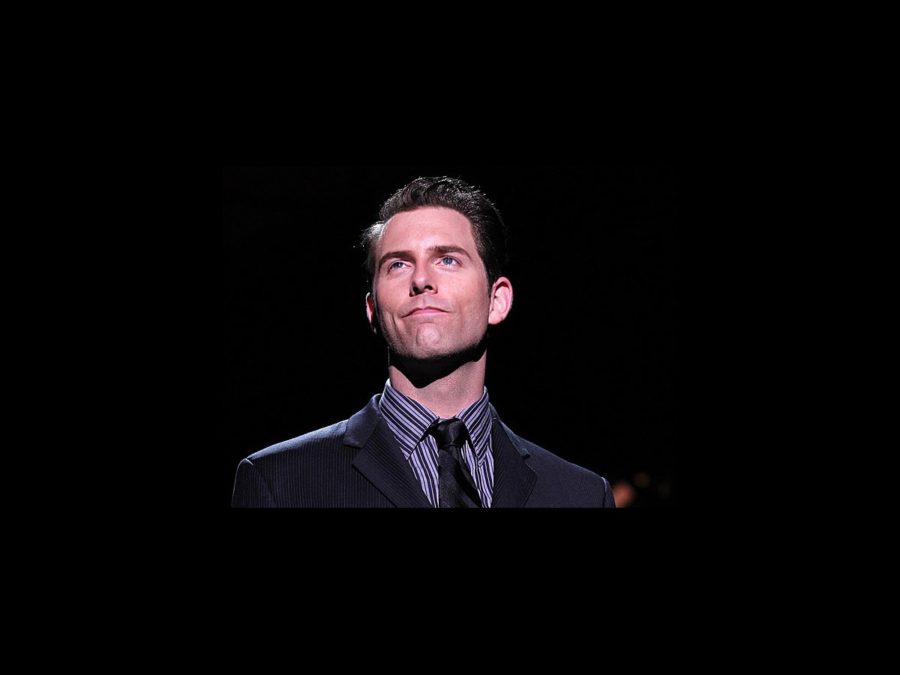 In Jersey Boys, the Tony-winning musical about Frankie Valli and the Four Seasons, the quartet of tough guys from the Garden State share a tight bond. When it comes to portraying the legendary musicians, the actors also share a close relationship with their characters. Michael Lomenda, who plays Nick Massi in the national tour, currently playing Boston’s Citi Emerson Colonial Theatre through March 3, talked to Broadway.com about the many similarities he shares with the late singer.

“Oddly, [Nick Massi and I] share the same birthday. It threw me for a loop when I first read it and I still think the Internet is lying to me,” Lomenda said with a laugh. “Naturally, I feel a kinship with Nicky. I think we share each other’s silent brooding qualities and dry sense of humor. I appreciate his attention to detail, his sense of style and decorum.”

When inhabiting Massi, Lomenda finds a rich complexity in his silent nature. “Nick’s an economical guy; he’s quiet, sharp and understated,” Lomenda said. “I feel this incredible freedom in Nick’s modesty and silence once you recognize that they’re a gift and it’s all part and parcel of what he’s saying.”

Chronicling the story of how Frankie Valli and The Four Seasons went from being unknown New Jersey kids to international pop superstars, Jersey Boys features over 30 hit songs. The timeless tunes include “Sherry,” “Big Girls Don’t Cry” and “Can’t Take My Eyes Off You.”

Of all the hit songs in the show, Lomenda has his clear favorite. “For me, it’s hands down the finale with ‘Who Loves You.’ It’s so electric the way the music is layered in and builds. It’s also the most I dance in the show and the highest I sing. I love it every single night.”