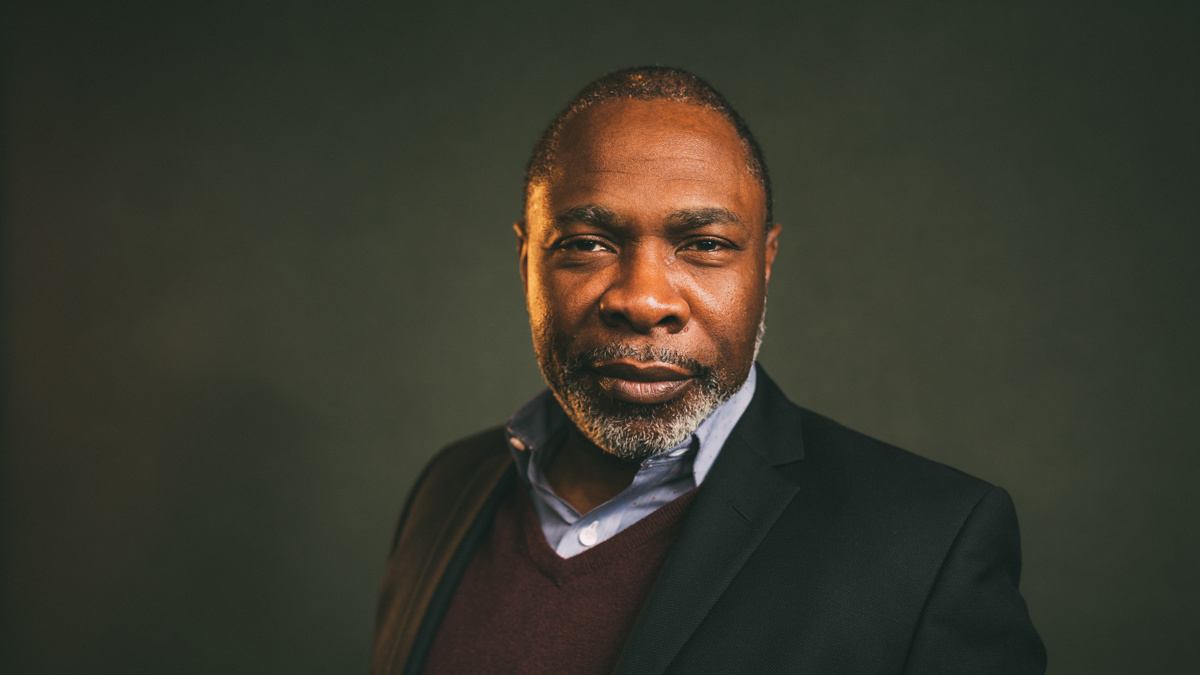 Additional casting has been revealed for the previously announced revival of August Wilson’s The Piano Lesson. Performances will begin on September 19 at the St. James Theatre. The production, directed by LaTanya Richardson Jackson, will star Samuel L. Jackson, Danielle Brooks and John David Washington.

Joining the cast are Michael Potts as Wining Boy, Ray Fisher as Lymon, April Matthis as Grace and Trai Byers as Avery. More casting will be announced at a later date.

Potts can be seen in Showtime’s The First Lady alongside Viola Davis, with whom he also worked in the Netflix adaptation of Wilson’s Ma Rainey’s Black Bottom. He will take the stage at the Delacorte Theater this summer in Richard III and has appeared on Broadway in Lennon, Grey Gardens, The Book of Mormon, Jitney, 1984, The Iceman Cometh and The Prom. The Piano Lesson will mark Broadway debuts for Fisher, Matthis and Byers. Fisher is best known for his breakout role as Victor Stone/Cyborg in Warner Brothers’ DC Cinematic Universe. He was last seen in Zack Snyder’s Justice League alongside Ben Affleck, Jason Momoa and Gal Gadot. Ray can currently be seen starring in the limited series Women of the Movement. Matthis received both Obie and Outer Critics Circle Awards for her performance in the title role of Toni Stone. Byers screen credits include Empire, Selma and more.

Winner of the 1990 Pulitzer Prize for Drama, The Piano Lesson is set in Pittsburgh’s Hill District in 1936. A brother and sister are locked in a war over the fate of a family heirloom: a piano carved with the faces of their ancestors. Only by revisiting history can the siblings endeavor to move forward.