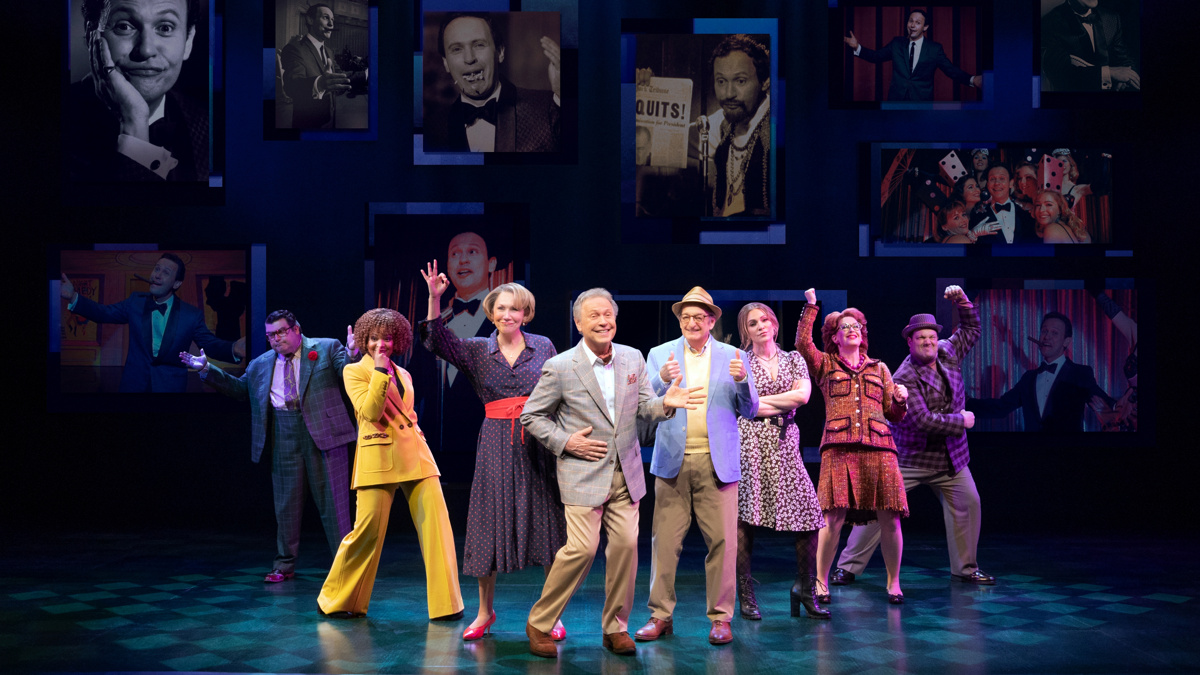 The Tony-nominated Mr. Saturday Night, starring Billy Crystal, will release an original Broadway cast recording on June 10. The record wil be available on all streaming platofrms and is being produced by Craft Recordings/Concord Theatricals. Mr. Saturday Night, directed by John Rando, features a Tony-nominated score by Jason Robert Brown with lyrics by Amanda Green. The book for the musical is written by Crystal, Lowell Ganz and Babaloo Mande

Mr. Saturday Night is the story of Buddy Young Jr., an outrageous and outspoken comedian who found fame, if not fortune, in the early days of television. Now, some 40 years after his TV career flamed out, Buddy seeks one more shot at the spotlight, and while he’s at it, one last shot at fixing the family he fractured along the way.