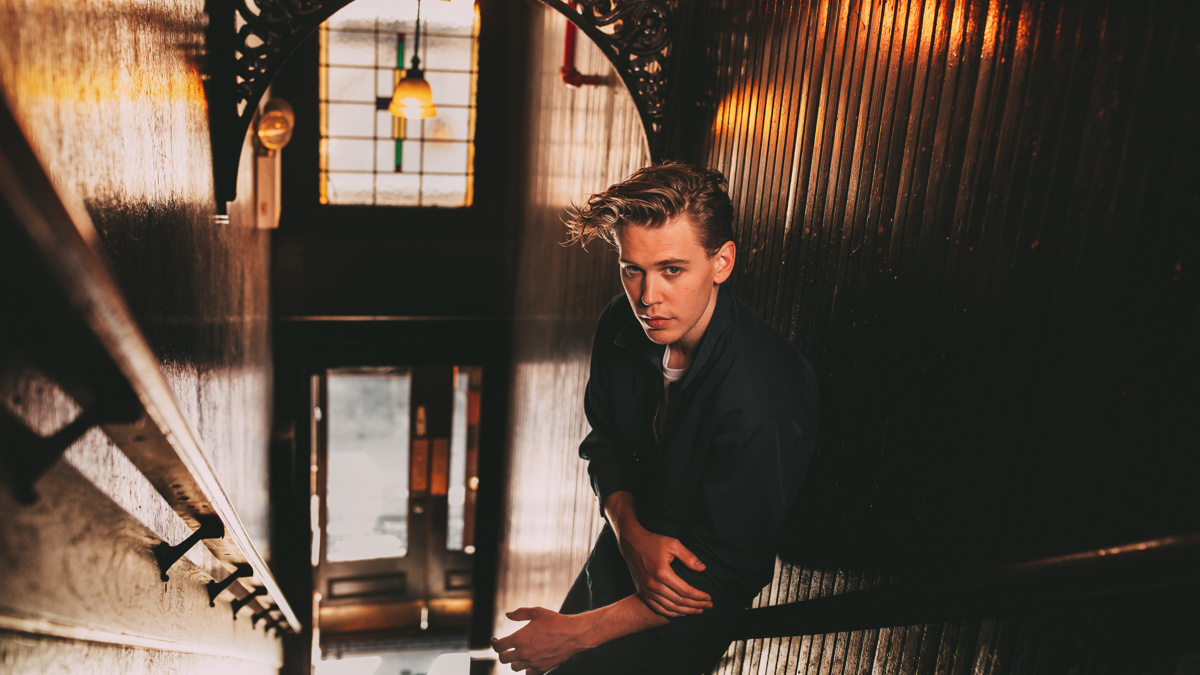 Release Date Revealed for Baz Luhrmann’s Elvis
This news is sure to have movie fans all shook up! Moulin Rouge! mastermind Baz Luhrmann’s previously announced Elvis musical biopic, starring Austin Butler in the title role, will arrive on June 24, 2022. Luhrmann Tweeted a teaser for the movie on November 15. As previously reported, the cast will also include Tom Hanks, Olivia DeJonge, Richard Roxburgh (who portrayed The Duke in the Moulin Rouge! film), Helen Thomson, David Wenham and Dacre Montgomery. Watch the teaser below!

Made a little something to let you good people know we are taking care of business on June 24, 2022.#Elvis #TCB pic.twitter.com/grf8IGqfw9
— Baz Luhrmann (@bazluhrmann) November 15, 2021

Cynthia Erivo & More Lend Voices to Witness Uganda
Sony Masterworks Broadway will release a cast recording for Matt Gould and Griffin Matthews’ Witness Uganda on February 11, 2022. The recording will feature 24 songs from the show, as performed by Matthews and a star-studded cast including, Cynthia Erivo, Ledisi, Nicolette Robinson, Emma Hunton, Kristolyn Lloyd and more. Inspired by true events, Witness Uganda documents Matthews’ journey on a volunteer mission to Uganda, during which he builds an unlikely bond with a ragtag group of teenage students. When home doesn’t feel like home and any family connections must be forged, Matthews and the students discover community where they least expect it. Originally making its world premiere at Harvard University’s American Repertory Theater in 2014, Witness Uganda then had an off-Broadway run at Second Stage in 2015 under the moniker Invisible Thread. Pre-order the album, and listen to the first single “Bricks” here.

Six Director Lucy Moss to Helm Legally Blonde in London
Omigod you guys! Six director Lucy Moss is lending her talents to another girl power musical. She is set to helm the fan-favorite show Legally Blonde at London’s Regent’s Park Open Air Theatre next summer. The musical, featuring a score by Laurence O’Keefe and Nell Benjamin and a book by Heather Hach, will open the venue’s 90th anniversary season, running from May 13, 2022 through July 2. Casting will be announced later. The venue’s season will also include the musical stage adaptation of the Disney classic 101 Dalmatians and a new version of Antigone.

Broadway’s Brian Hutchison to Launch Noir Audio Drama
Listen up! Brian Hutchison, who has appeared on Broadway in The Boys in the Band and more, will release the noir audio drama I Still Think About You on November 17. Based on a harrowing true story centered around a past romantic relationship, the seven-episode podcast premiered at the 2021 Hear Now Festival, where it won the Gold Selection Mystery Award. Listen to this part memoir, part psychological thriller and part love letter to Broadway here.

A Commercial Jingle for Regina Comet Gets Cast Album
An off-Broadway cast recording of A Commercial Jingle for Regina Comet will be released by Time–Life Records in early 2022. “The album shall be a bop, and there shall be no skips,” said creators Alex Wyse and Ben Fankhauser in a joint statement. The show stars Wyse and Fankhauser as two nobodies trying to write an anthem for a world-famous pop star, played by Bryonha Marie Parham. The musical is playing at the DR2 Theatre through November 21.

P.S. Fabulous news! And Just Like That, the Sex and the City sequel series, will arrive on HBO Max on December 9. Check out the fun, star-packed trailer below!