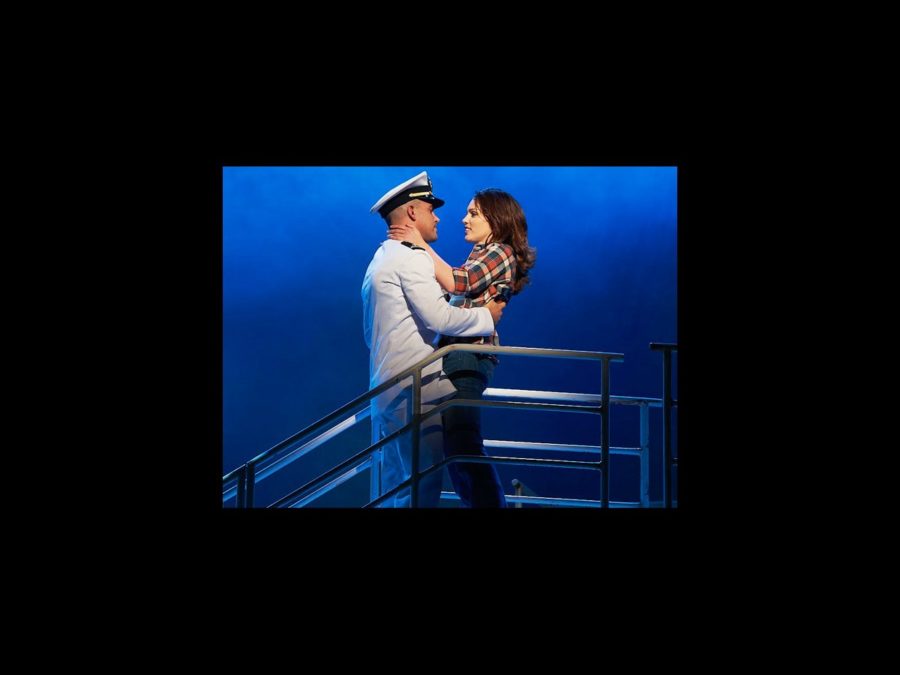 An Officer and a Gentleman: The Musical is eyeing a national U.S. tour, according to Deadline.com. The musical, based on the 1982 film, recently opened in Sydney, Australia to mostly negative reviews, but the show would be re-developed before heading overseas. Directed by Simon Phillips (Priscilla Queen of the Desert), the musical was adapted for the stage by the film’s screenwriter Douglas Day Stewart and features music and lyrics by Ken Hirsch and Robin Lerner. There is no word yet on a timeline or casting for the American tour.

Based on the 1982 film starring Richard Gere and Debra Winger, the musical follows the rocky relationship between a Naval Aviator Officer candidate (Gere) and a factory worker (Winger).

An Officer and a Gentleman: The Musical opened on May 18 at the Lyric Theatre. Despite being produced by Australia’s most successful commercial producer John Frost, the musical will shutter on July 1.