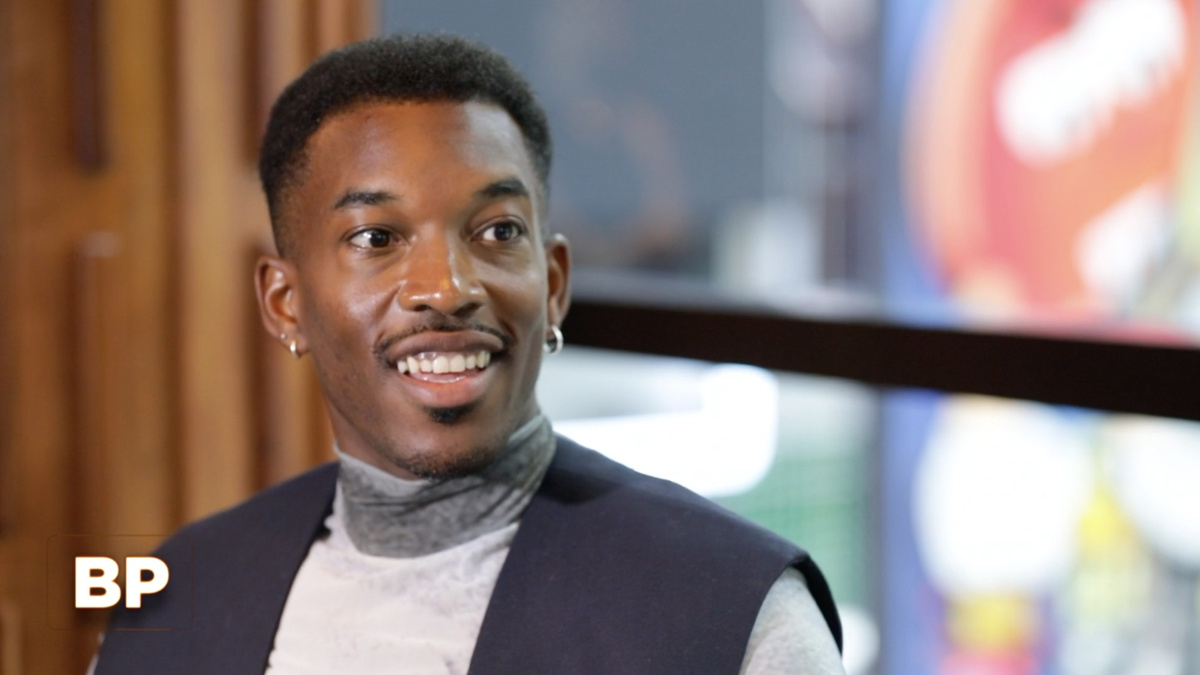 The newest episode of Broadway Profiles features an interview with Britton Smith, a co-founder of the Broadway Advocacy Coalition. Established in 2016, this arts-based advocacy nonprofit has grown into a multidisciplinary organization that unites artists, legal experts and community advocates to create lasting impact. Broadway.com correspondent Charlie Cooper sat down with Smith at the Renaissance Hotel in New York City to discuss BAC stepping into the spotlight with its Special Tony Honor. "It's a shock," he said, "but it makes us feel seen by the industry."

Watch the interview below, and head here to check your local listings for Broadway Profiles. Hosted by Emmy-winning anchor Tamsen Fadal and powered by Broadway.com, it is the only nationally syndicated weekly theater news program.