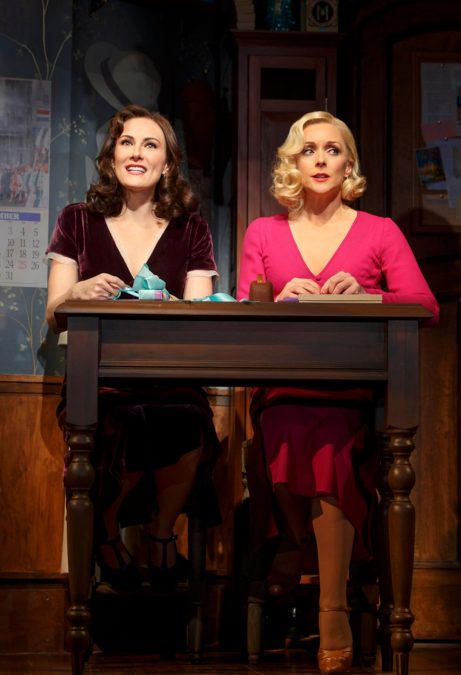 The previous off-Broadway productions of Hamilton, Disaster! and Blackbird were considered for Outer Critics Circle Awards in their respective seasons. Therefore, only new cast members’ performances in the Broadway transfers were eligible for awards this year. Additionally, Shuffle Along will be considered during the 2016-17 season at the request of the producers.

See below for a complete list of winners. Award recipients will be honored at a ceremony on May 26 at Sardi’s Restaurant.

Outstanding Actor in a Play
Frank Langella, The Father

Outstanding Actor in a Musical
Danny Burstein, Fiddler on the Roof

Outstanding Actress in a Musical
Cynthia Erivo, The Color Purple

Outstanding Featured Actress in a Musical
Jane Krakowski, She Loves Me

Outstanding Director of a Play
Ivo van Hove, A View From the Bridge