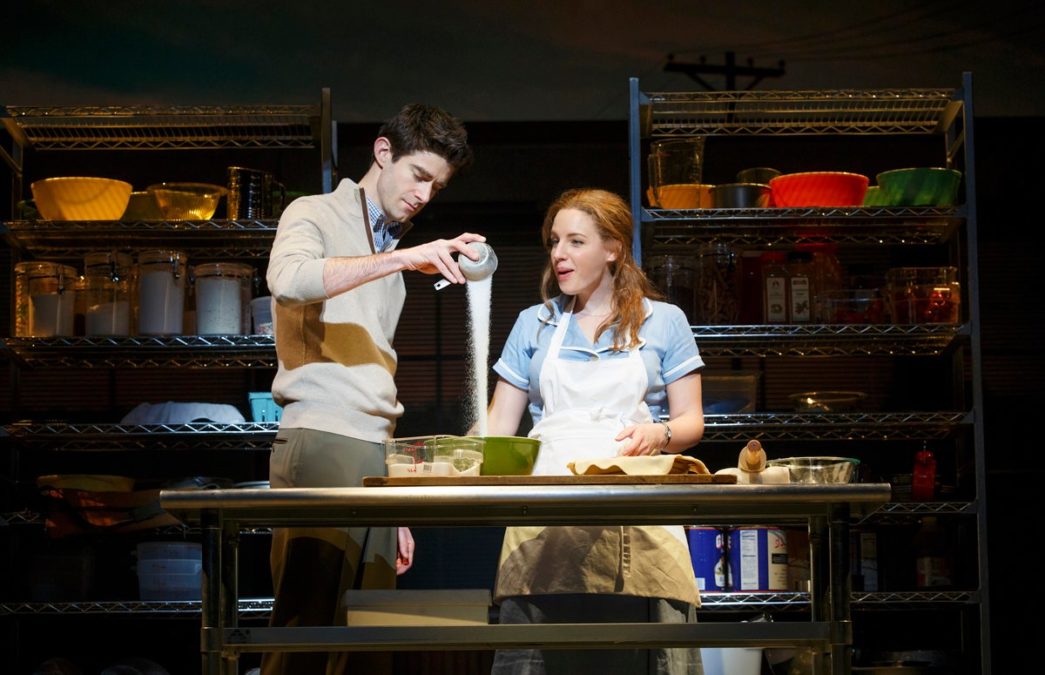 Don’t worry, Waitress can pick up the tab. The production recouped its $12 million investment, becoming the second musical from the 2015-16 season to turn a profit (following Hamilton).

The Diane Paulus-helmed musical, featuring a score by Grammy nominee Sara Bareilles and a book by Jessie Nelson, opened officially at the Brooks Atkinson Theatre on April 24, 2016. Tony winner Jessie Mueller earned her third Tony nomination for her performance as Jenna, a small-town waitress in an abusive marriage, who channels her hope for escape into her inventive pie-making expertise.

The national tour will kick off in Cleveland, Ohio on October 17.