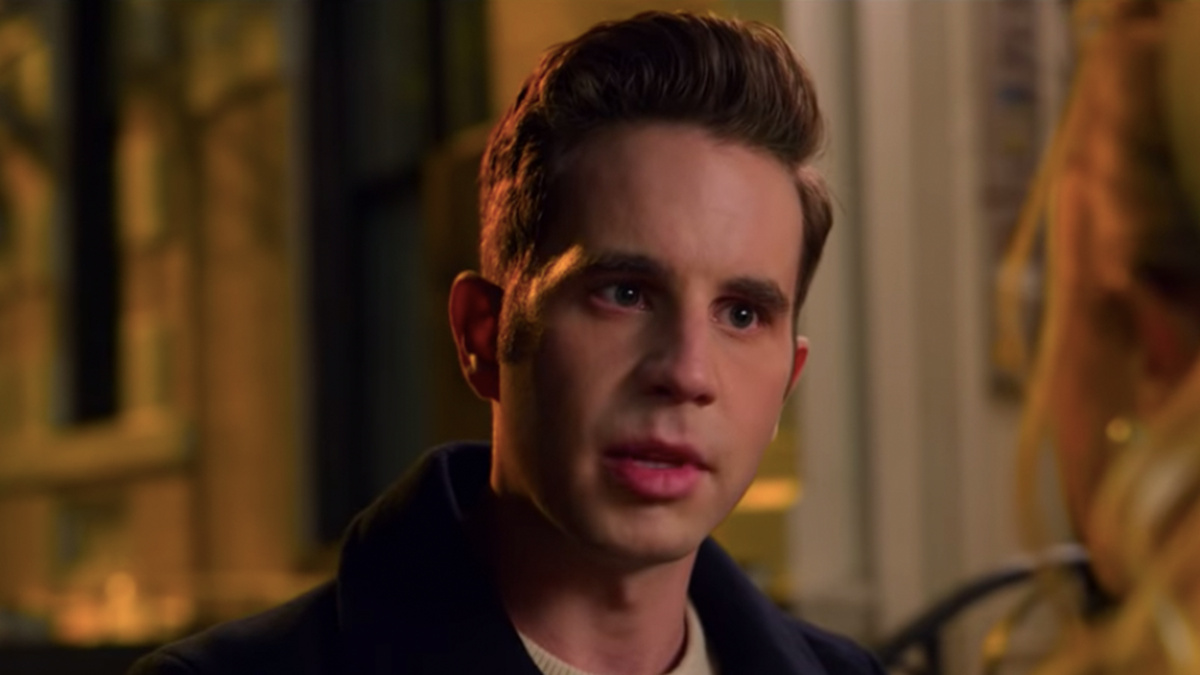 Scheduled to return to Netflix on June 19, the second season of Ryan Murphy's political satire The Politician will find Ben Platt's character, Payton Hobart, trying to unseat Dede Standish, played by Tony winner Judith Light in the New York State Senate race. From the looks of the fast-paced new trailer, which includes Bette Midler and Laura Dreyfuss playing ruthless campaign managers for their respective candidates, this is going to be a fight with flair. Payton, who sees this election as the next step on his path to the presidency, must decide what kind of politician he ultimately wants to be in order to succeed—even if that means exposing secrets, lies and a throuple. Watch the juicy trailer below!