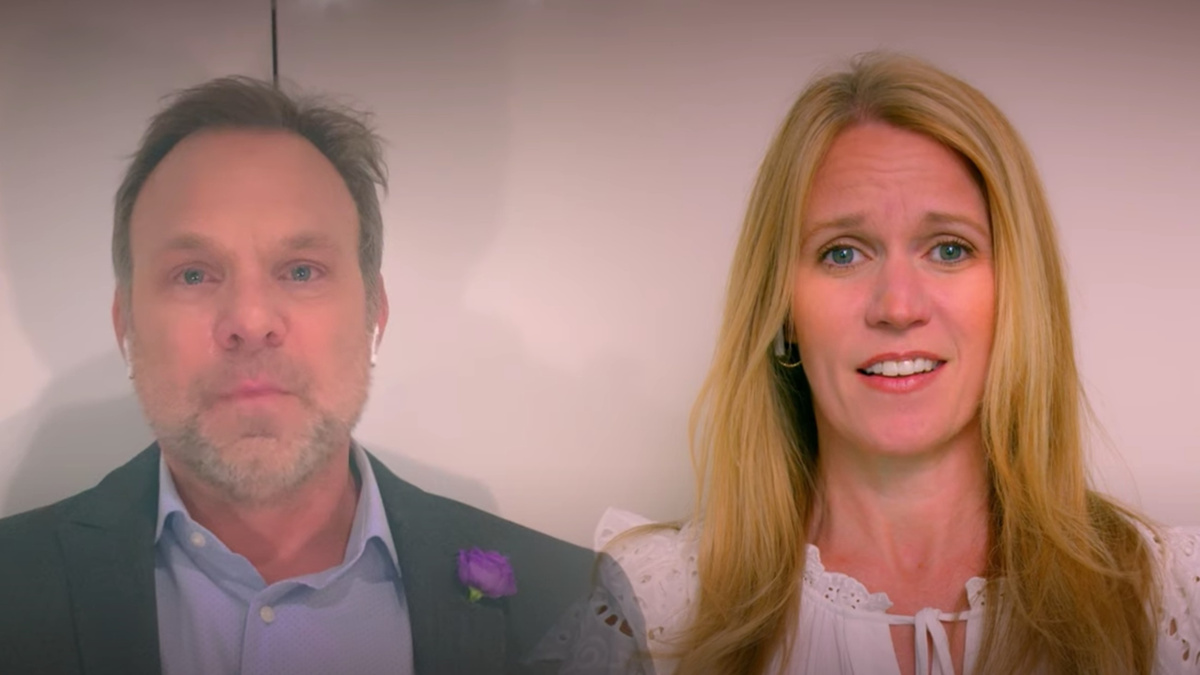 Jason Robert Brown’s The Last Five Years had its world premiere at Chicago’s Northlight Theatre on May 23, 2001. Now, 20 years later, the show’s original stars Norbert Leo Butz and Lauren Kennedy had a virtual reunion to share their memories and sing songs from the popular musical. Northlight Theatre’s Artistic Director BJ Jones hosted the panel them together with Brown together and original director Daisy Prince. The group talked about their time bringing the show, which charts the rise and fall of a marriage from different points of view, to life on stage and what the musical’s lasting fanbase has meant to them. Though Kennedy originated the role of Cathy at Northlight, when she chose to perform in South Pacfic at London’s National Theatre, Sherie Renee Scott stepped into the part for the off-Broadway premiere at the Minetta Theatre in 2002. As previously announced, the musical will play the West End’s Vaudeville Theatre beginning in September.

Watch the reunion video below!