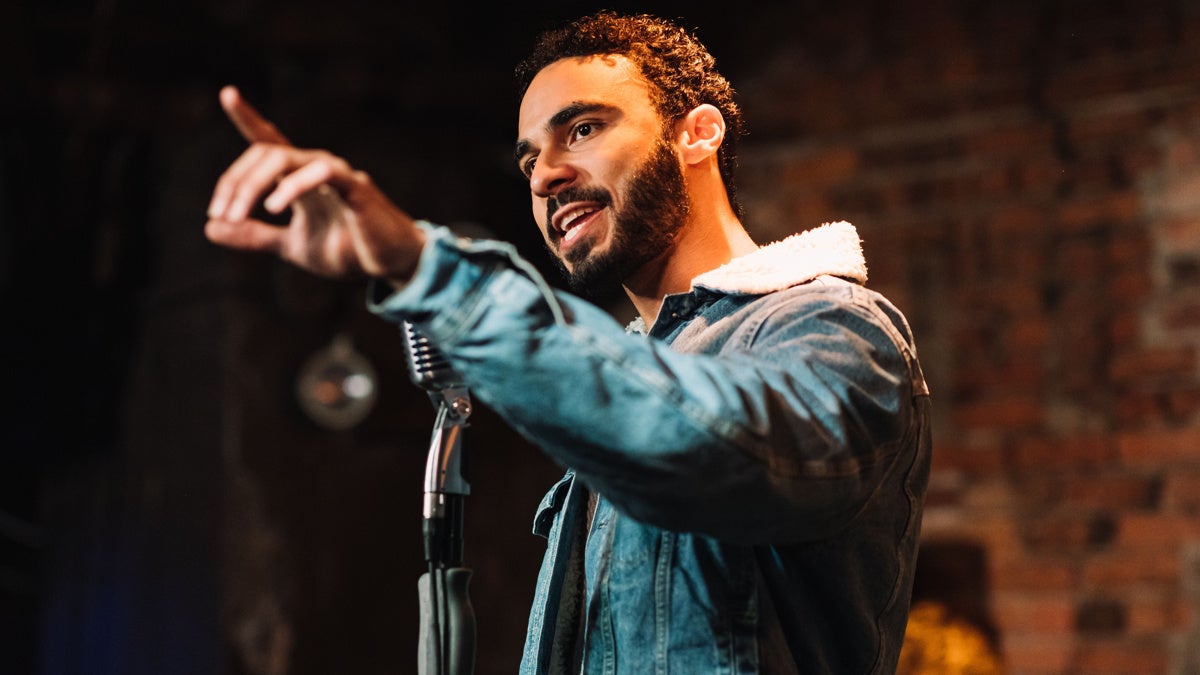 The cast of the upcoming Broadway musical Girl from the North Country met the press on January 22 at The Bitter End, the oldest rock ‘n’ roll club in New York and personal favorite venue of musician Bob Dylan. Written and directed by Olivier winner Conor McPherson, the musical uses Dylan songs to tell the story of the denizens of a boarding house in Depression-era Duluth, Minnesota. The cast, which includes Austin Scott, Kimber Elayne Sprawl and Jeannette Bayardelle, performed a number of songs from the show, including “Hurricane,” “Tight Connection to My Heart” and “True Love Tends to Forget.” Girl From the North Country begins previews on February 7 and opens on March 5 at the Belasco Theatre.

See the photos from the event and a video of the cast performing below.

Watch the cast perform songs from Girl From the North Country below.