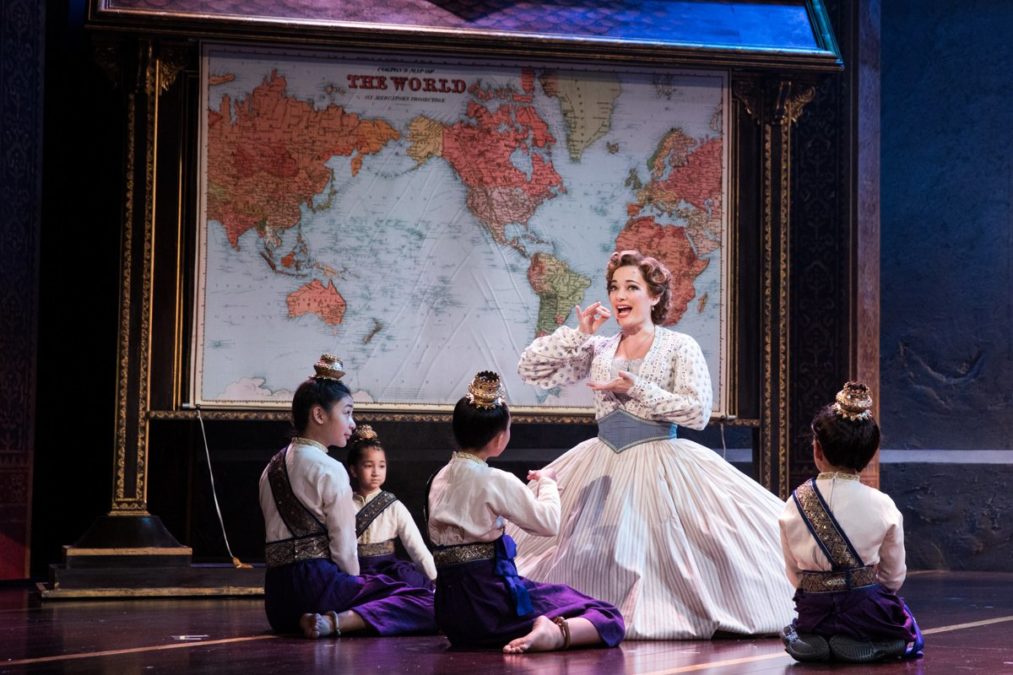 Whistle a Happy Tune! Tickets Now on Sale for The King and I National Tour in Boston

Who's suddenly feeling bright and breezy? Tickets are now on sale for the national tour of Rodgers + Hammerstein's The King and I in Boston. The touring production of the Tony Award-winning musical revival will open on April 11 at the Boston Opera House and close on April 23, 2017.

Rodgers + Hammerstein's classic musical, set in 1860s Bangkok, tells the story of the unconventional and tempestuous relationship between the King of Siam and Anna Leonowens, a British schoolteacher, whom the imperious King brings to Siam to tutor his many wives and children.

Directed by Bartlett Sher, the Broadway revival of The King and I received four 2015 Tony Awards, including Best Revival of a Musical and Best Costume Design of a Musical. The show includes the songs "I Whistle a Happy Tune," "Hello, Young Lovers," "We Kiss in a Shadow," "Something Wonderful," "I Have Dreamed," and "Shall We Dance?"