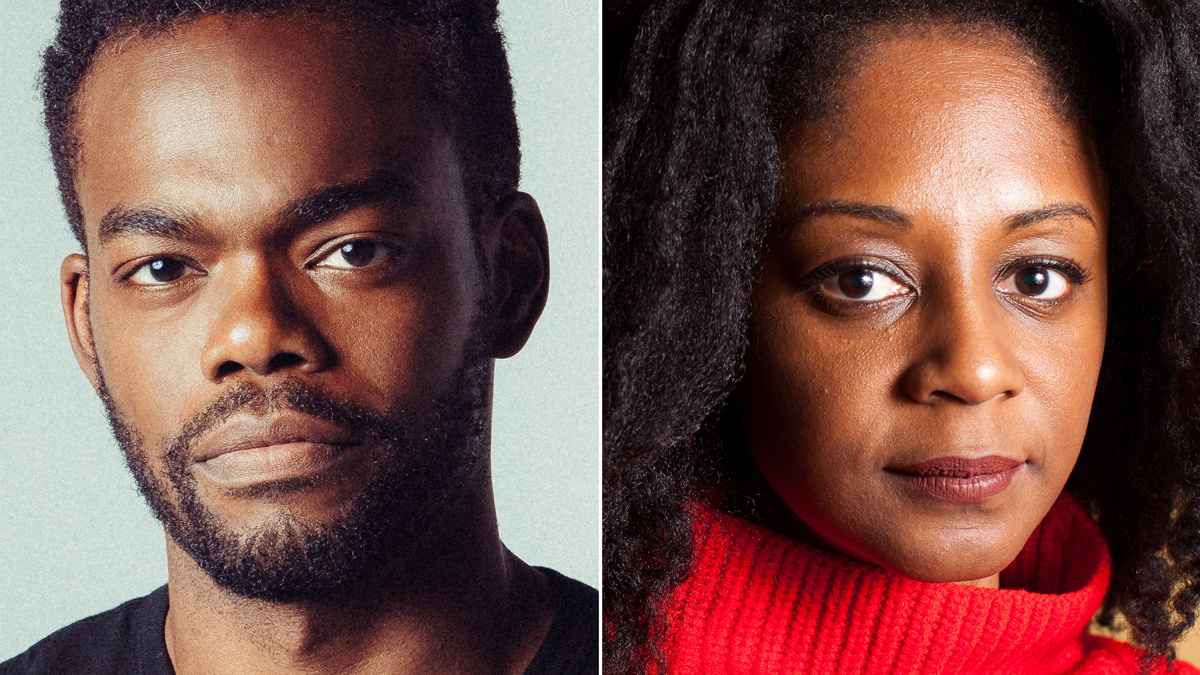 Emmy nominee William Jackson Harper and Obie winner April Matthis will star in the world premiere production of Eboni Booth’s Primary Trust. The Roundabout Theater Company production will begin performances at the Laura Pels Theater on May 4, 2023 and open on May 25, 2023. Knud Adams will direct. Additional casting and creative team will be announced later.

An Emmy nominee for playing Chidi Anagonye in The Good Place, Harper made his Broadway debut in 2014’s All the Way. He was last seen on stage in 2017 in Zoe Kazan’s After the Blast off-Broadway. He stars in the The Resort and is known for his many screen credits, including Love Life, Midsommar, The Underground Railroad, Jack Ryan and more. Matthis earned Obie and Outer Critics Circle Awards and a Drama Desk nomination for her performance leading Toni Stone off-Broadway. She is making her Broadway debut this season in The Piano Lesson.

In Primary Trust, Harper plays Kenneth, a 36-year-old bookstore worker who spends his evenings sipping mai tais with his best friend Bert at a local tiki bar. When he’s suddenly laid off, Kenneth is encouraged by a quirky waiter to face a world he’s long avoided—with transformative and even comical results.